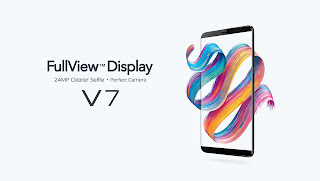 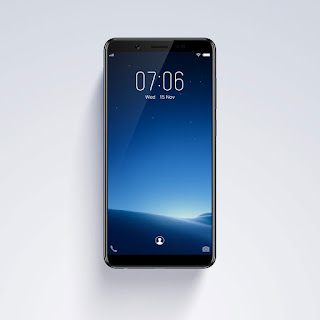 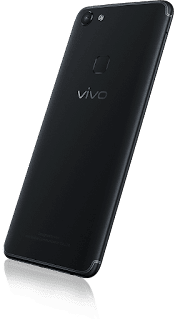 Vivo V7 is having the similar design as the bigger brother Vivo V7+ and comes with all metal body.It weighs 139 grams and is 7.9 mm thick.It comes in two colors one with Black and Gold.Vivo V7 sports 5.7 inches HD+ FullView display having a resolution of 1440*720p with an aspect ratio of 18:9.It is powered by same SD450 chip clocked at 1.8GHz built on 14 nm process coupled with 4GB RAM and 32GB onboard which can be expanded via dedicated microSD card slot. up to 256GB 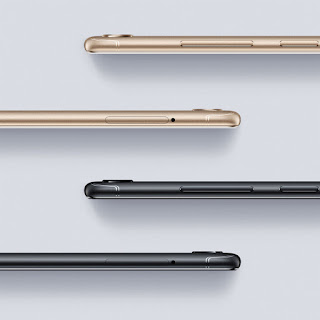 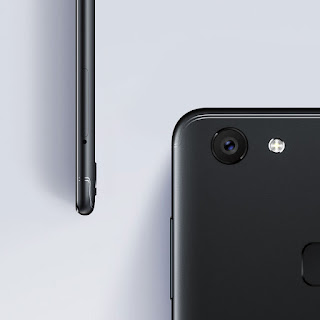