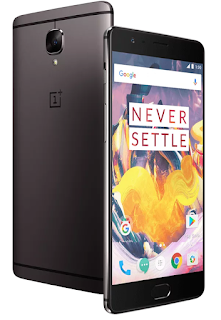 If you own either OnePlus 3 or 3T then here is good news OnePlus is rolling out the much-awaited Android Oreo update users as an Official Build starting from today.The OnePlus 3 and 3T were launched with Android 6.0.1 and were updated to Android 7.1.1 with Oxygen OS 4.5.1 later this year.

Both OnePlus 3 and the OnePlus 3T user had the option to opt for Beta preview of the Android Oreo update last month.Do keep checking for updates on your device as it might take time to reach wider as it recently started pushing the OTA updates.

The new features include PIP, Google AutoFill, Some minor UI changes and with latest Oxygen OS user will get new folder design within the launcher.This is the first time OnePlus has updated the older devices before the newly launched OnePlus 5T which is rumored to be updated in early 2018.