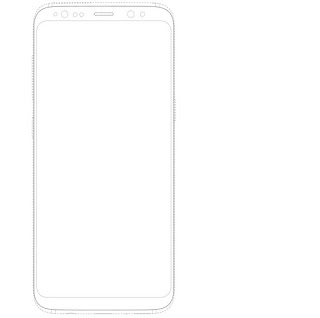 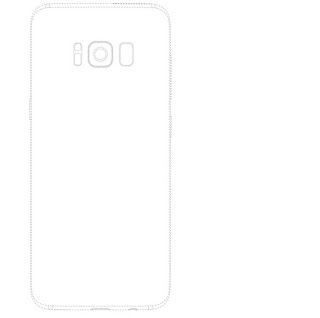 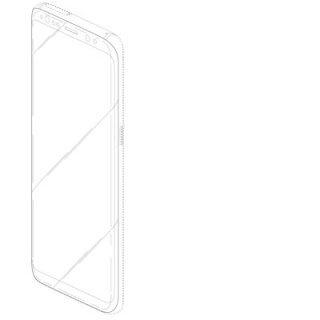 We are still unclear about why Samsung is protecting the same old design which is having Infinity display with thinner bezels and an aspect ratio of 18.5:9 which is already commercialized with Samsung Galaxy S8 and Note 8.The patent also mentions that the device will be made out of metal, synthetic resin, and Glass.There is also mention of personal assistant probably the Bixby AI. 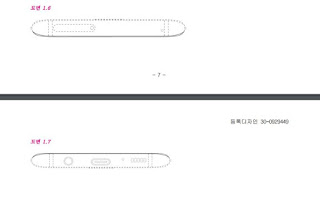 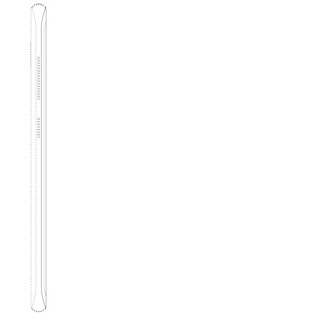 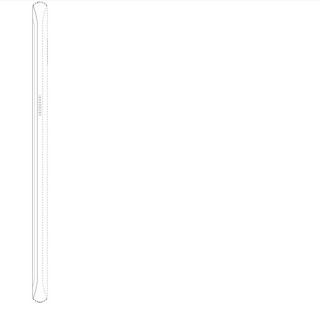 Earlier leaks claim that Samsung is planning to introduce the Infinity display and similar design in upcoming Samsung Galaxy A series.So we can expect the above device might be the upcoming A series, but we have to wait for official announcement.