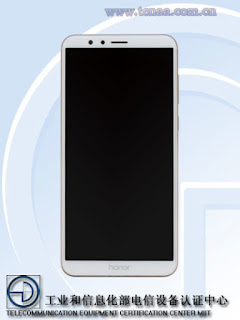 As per leaked images from TENAA certification, we can see the Honor 7X having a full metal unibody design. It has slightly thin bezels on all the sides and comes with an FHD+ display having an aspect ratio of 18:9. On top of the display, we have the selfie camera, sensor, and earpiece and Honor branding below the display.At the back, we have the Dual camera setup aligned horizontally with an LED flash beside it.At the back, we have the antenna bands running on top and bottom of the device. There is a rear mounted fingerprint scanner below the camera module and Honor branding at the bottom of the device above the antenna bands. 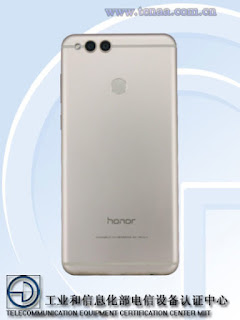 As per Geekbench, the Honor 7X sports an FHD+ display with an aspect ratio of 18:9 as of now there is no mention of display size.It is powered by unknown Octa-Core probably Kirin 659 chip coupled with 4GB RAM and device runs on Android 7.0 with EMUI 5.1 on top. 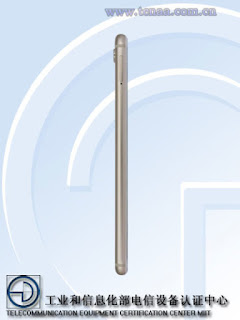 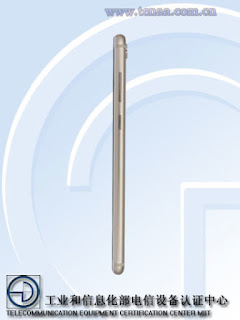 The Honor 7X scored 909 on single core test and 3159 on multi-core test.On TENAA we spotted two models numbers of Honor 7X with BND-AL10 and BND-TL10 but have exactly the same specs it might be the different storage variants. 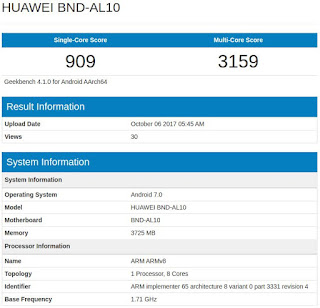 As per leaks, the Honor 7X sports a 5.9 inches FHD+ display having an aspect ratio of 18:9. It is powered by 16nm process Kirin 659 chip coupled with 4GB RAM and 64GB onboard storage which can be expanded via microSD card.As per TENAA, the processor is clocked at 2.36 GHz.It has 16MP+2MP dual camera setup at the back and 8MP selfie camera. All this is fueled with 3240 mAh battery.It will be available in Blue, Black and Gold color variants.It weighs 165 grams and is 7.6 mm thick.