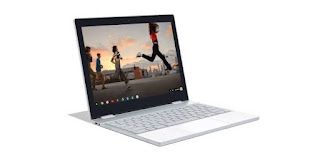 As per leaked images, we can see the all-new Google Pixel Book which is only available in Silver color.The Pixel book is the successor to previous year launched Chromebook Pixel.In terms of design, it looks similar to any other convertible laptop launched earlier.Now we can convert the Pixelbook into the tablet and a full-size conventional laptop.The new PixelBook will also come with Stylus called PixelBook Pen so it is giving direct competition to the Microsoft Surface series of laptops. 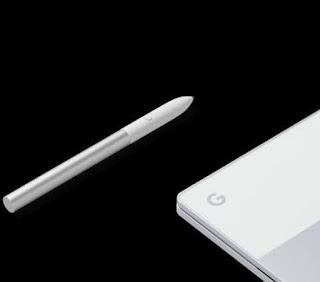 As of now, there are no details about will Google bring its PixelBook to India or not, we have to wait for official announcement which is going to be held on Oct 4.