Google is all in news today after leaks of the  Google Pixel 2, Pixel 2 XL and Google PixelBook, now we have some more device which is waiting for launch with Google DayDream View 2 and new Google Home mini got leaked. 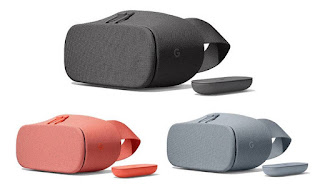 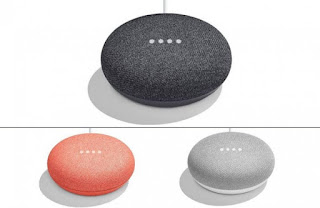 Apart from that we also got a new device called Google Home mini a smaller sized Google Home speaker.It is a smart speaker which now doesn’t come with a battery instead it needs to be connected to the power supply to run the device.Due to a smaller size, we can expect the audio volumes might be lower than the original Google Home.