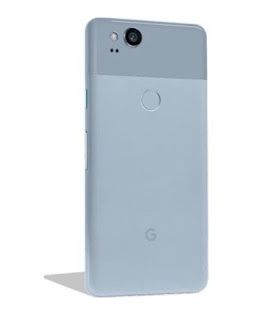 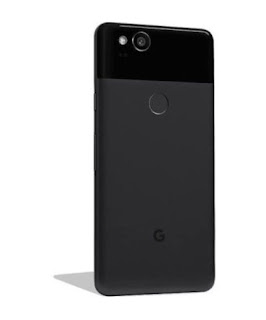 As per the leaked images from Droid Life, the Google Pixel 2 will come in a bunch of colors with Kinda Blue, Clear White and Just Black color options, when compared to previous year Pixel devices too, had some funny names like Quite Black, Very Silver and Really Blue. As per the images, the Google Pixel 2 looks exactly the same in terms of design as seen in earlier leaks.So, there are no major design changes with Google Pixel 2. 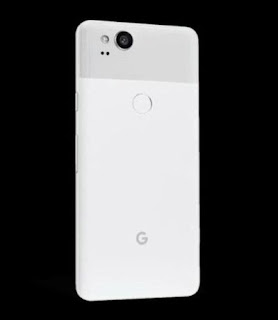 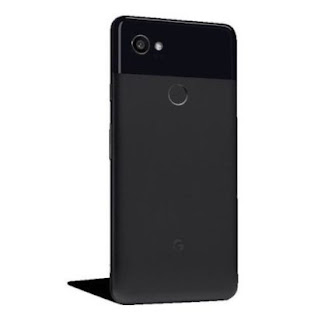 We also got images of the Google Pixel 2 XL which too have two color variants with Just Black and Black & White color options.As per the leaked images, we can again see the similar design last seen on Original Pixel XL with no major changes in terms of design. It also comes with the Single camera with LED flash and no Dual camera setup this time. 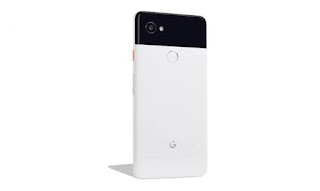