Home Apple Apple iPhone 8 to support fast charging and some more features leaked.
Apple is busy with the most rumoured smartphone of 2017 with iPhone 8.Earlier we had some leaks which gave us some details of the features of upcoming iPhone might have such as Tap to Wake was one and even it had all new status bar which is now designed such a way that all the notification will be shown at the bottom of the device called as Function Area.

Now we have some more details of the upcoming iPhone 8 features leaked by iOS developers.As per developers, there will be a virtual home button that will be placed on the function area at the bottom of the display.It will work similar to a physical home button. 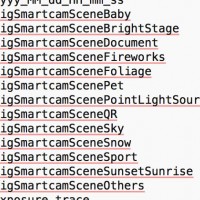 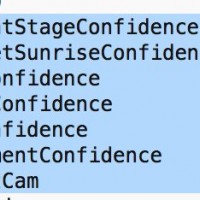 Developers are busy working with iOS 11 for iPhone 8 and they have got some more features in that one of them is for a camera called as Smart Camera.It is scenes selection functionality to shoot great images for a variety of scenarios like Baby, Bright stage, pets, fast motion, low light scenes, printed documents and sunset/sunrise. 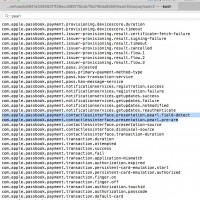 Apart from that the iPhone 8 will finally support Fast charging and Wireless capabilities.Not only iPhone8 but even iPhone 7S and iPhone 7S Plus too will have Wireless charging support.There is also an IR Facial recognition system aka Pearl ID which will be used for Apple Pay too.

Apple iPhone 8 will be launched in Sept/Oct of this year.