Reliance Jio launched their first smart feature phone with JioPhone in July this year. It went on pre-orders from Aug 24 which was closed due to over response from the consumer and alleged that nearly 6 Million people pre-booked the device.Recently, Reliance Jio started delivering the JioPhones to pre-booked users and still many users have not yet received the JioPhone.It created a lot of hype because of the effectively cost Rs.0/- for the phone but after announcing the terms of condition about the JioPhone many people got angry and started asking for a refund which includes monthly recharge of Rs.153/- and one must do a minimum recharge of Rs.1500/- per year to be eligible to receive the Rs.1500/- back. Without much-doing let’s start the review of the Reliance JioPhone. 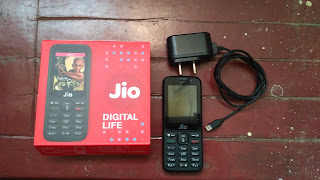 Let’s start with the specs of the Reliance Jio.Reliance upcoming JioPhone will be having 2.4 inches QVGA display with a resolution of 320 x 240p.It will be powered by unknown Dual Core chip coupled with 512MB RAM and 4GB internal storage which can be expanded via microSD card slot up to 128GB.

The JioPhone will have a 2MP rear camera and VGA 0.3MP front-facing camera which supports Video calls and also Video recording.The connectivity options include Single SIM with 4G LTE and VoLTE support, FM Radio, Wifi, GPS, LED Torch, Bluetooth 4.1 BLE, NFC, 3.5 mm audio port and micro USB port at the bottom of the device.You can even cast the content from JioPhone to any TV via a separate cable which you need to buy separately.All this is fueled with user replaceable 2000 mAh battery which has a standby time of 15 days as per Jio and device is running on KAI OS. 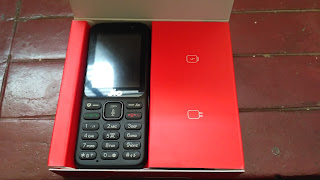 Lets Unbox the device: The box contents include Handset, User Manual, Warranty Card, Jio SIM, Charger and removable battery.The model which I got is FM029. 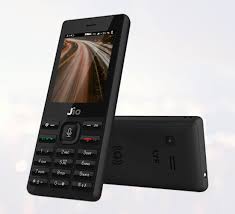 Built:
So let’s start with the built quality of the Reliance JioPhone is Okay nothing great considering the price point at what it sells and is completely made out of plastic.The plus point is the backlight keypad with enough spacing and easy to type if you have used a feature phone with a T9 keyboard.It has rounded edges on all sides with rounded buttons yes, navigation pad is bit tiny and at the time we might click on the back or menu buttons.But the phone is extremely light and comfortable to hold.
Display:
JioPhone has got 2.4 inches display having a resolution of 320*240p which is kind of bad and screen need to be set at max brightness when you are in direct sunlight.You can even notice the pixels but we cant complaint more about it as it provides us more features for effectively Rs.0/-.
Sound:
JioPhone comes with a single speaker located at the back of the device beside the camera. It is adequately loud and clear one can easily enjoy listening to music or FM Radio via speakers which is the plus point of this device.Audio via the 3.5 mm audio jack is average but good enough.
Camera:
It comes with the 2MP rear camera and 0.3MP selfie camera. We just can’t complain about this as it is feature phone but still, it produces good images under daylight and just forgets about low light images as it doesn’t have LED flash.It can even shoot videos but don’t expect it to perform well like other smartphones.There is VGA camera at the front which also produces average images and also comes with support for Video Calling.Here are some of the shots take from JioPhone. 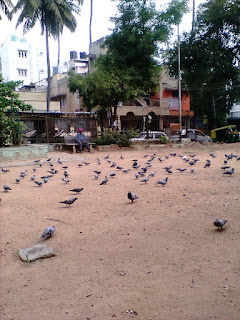 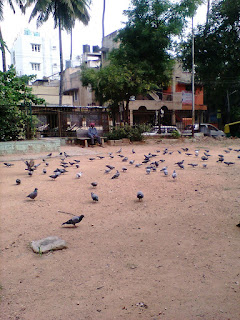 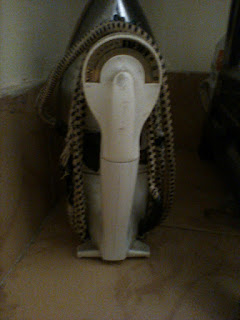 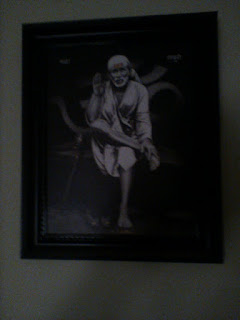 Indoor and low light photos.
Performance:
JioPhone comes with Spreadtrum/Qualcomm dual-core processor which is coupled with 512MB of RAM and 4GB onboard storage.We can expect it to perform like flagship but yes it is fast but not responsive as some Nokia feature phones.It is running on Kai OS 2.0 and is buggy at the time we need to restart the device and sometimes it automatically shut down not sure it is only for my unit or it is problem with the software.Even after updating to latest Kai OS 2.0 the UI is still not fluid and sometimes it doesn’t even respond to user clicks.So a lot of work needs to be done in terms of UI and performance even if it comes with such a great hardware support but lack of software let me down with this JioPhone.Another point to be noted is lack of Apps support as JioPhone doesn’t have support for major apps like WhatsApp or FaceBook and even Youtube, but as per Jio they are working on it and not sure when will it arrive. But as of now the JioPhone only support some of the Jio basic apps like JioTV, Jio Cinema, Jio Music, Jio Games and Jio Video Call. So needs a lot of improvement under Performance.At times even Jio based apps crash and need to uninstall and reinstall it.
Battery:
JioPhone is fueled by 2000 mAh battery and battery life is pretty average considering it is a feature phone.As per my usage always 4G data on, screen set at 40% and watching live TV for an hour gives me battery life for one and a half to two days which is not bad but expecting it to last at least 4 days as it comes small display and lower resolution.Might be due not correctly optimised software.And yes it heats up a lot if you watch videos or even live TV.For a normal user, it might last for 2-3 days and for heavy user battery will last for one to one and a half day.
Conclusion:
Reliance Jio JioPhone is not the perfect feature phone but yes it offers a lot of features which other manufacturers don’t provide under the price range of Rs.1500/- but now even Micromax has launched its first 4G feature phone with Micromax Bharat 1 which having exactly the same specs as the JioPhone but is priced slightly higher at Rs.2200/-.
Pros:
Effectively cost Rs.0/- so, of course, the correct price.
Buffer free Live TV.
Great Audio via Speaker.
Rear camera produces good pictures under good lighting.
Wifi, NFC, A-GPS which other manufacturers don’t provide.
Compact and great built quality.
Cons:
Average Performance.
Average Front Camera.
Battery life not great but okay.
SIM Locked and is Single SIM device.
Heats up a lot when you watch Live TV or play videos.
Hope this review helps you in deciding whether to get the JioPhone or not as Reliance Jio might start accepting pre-orders for the second lot soon.
Share3
Tweet
Share
Pin7
10 Shares