Home Oppo Oppo A83 spotted on TENAA in China 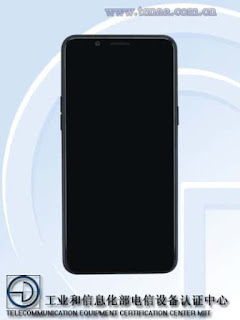 Oppo new mid-range device Oppo A83 was spotted on TENAA in China last week.Oppo had recently launched the Oppo R11s and Oppo R11s Plus and now we have some more Oppo devices.As per TENAA, the device is listed as Oppo A83 and it was filed on Nov 28. 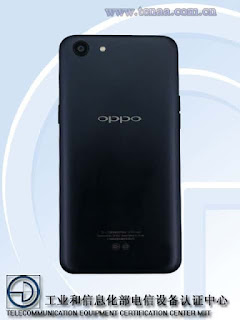 As per leaked image from TENAA, the Oppo A83 is having slimmer bezels on the sides and probably comes with 18:9 aspect ratio display.It weighs 143 grams and is 7.7mm thick. 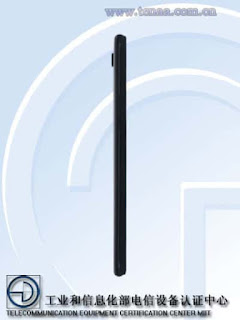 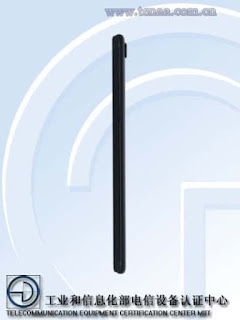 As per TENAA, the Oppo A83 is having 5.7 inches HD+ display with a resolution of 1440*720p and having an aspect ratio of 18:9.It is powered by unnamed Octa-core SoC clocked at 2.5 GHz coupled with 2GB RAM and 16GB internal storage which can be expanded up to 128GB via microSD card.

Oppo A83 comes with a 13MP rear camera with LED flash and 8MP front-facing camera.The connectivity option includes Dual SIM with 4G LTE and VoLTE support, Bluetooth, Wifi, A-GPS, micro USB Port and 3.5 mm audio jack.It is fueled by 3090 mAh battery and runs on Android 7.1.1 with Color OS on top.There is no mention of fingerprint scanner so probably it doesn’t come with the fingerprint scanner.