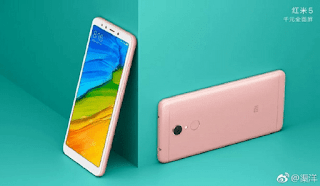 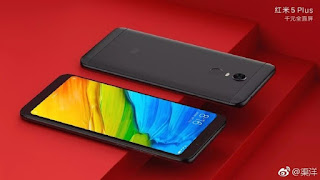 As per leaked renders, the Xiaomi Redmi 5 and Redmi 5 Plus will have an all-metal body and will be available in Red, Rose gold, Blue, and Gold. As per press renders, both the devices have slightly thin bezels than predecessor and will have an aspect ratio of 18:9.Both the devices have a rear-mounted fingerprint scanner and come with a single camera with LED flash at the back. 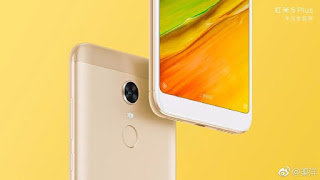 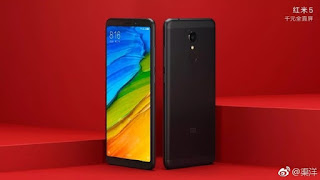 As per leaked renders, the power button and volume rocker are located on the right side of the device.As per earlier leaks, Xiaomi Redmi 5 will sport 5.7 inches HD+ display having an aspect ratio of 18:9.It will be powered by SD450 chip and will be available in two variants 2GB RAM/3GBRAM coupled with same 32GB onboard storage.At the back, we have a 12MP sensor with LED flash and 5MP selfie camera.All this is fueled by 3300 mAh battery. 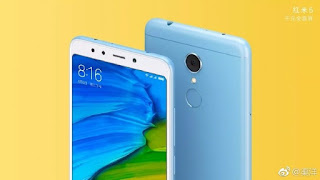 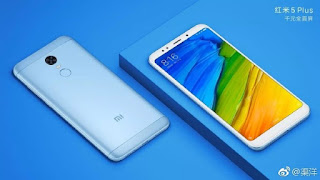 Xiaomi Redmi 5 Plus sports 5.9 inches FHD+ display with an aspect ratio of 18:9.It is powered by SD625 chip coupled with 3GB/4GB RAM and 32GB/64GB onboard storage which can be expanded via microSD card.It is having the same pair of camera as Redmi 5.Both the device runs on Android 7.1.1 with MIUI 9 on top.
Xiaomi is set to launch the Xiaomi Redmi 5 and Xiaomi Redmi 5 Plus on Dec 7 in China.
Source|Via
Share1
Tweet
Share
Pin6
7 Shares