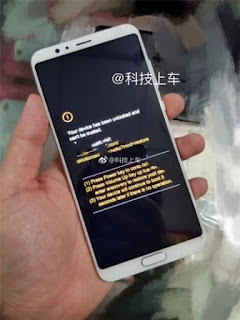 Huawei Nova 3 the upcoming successor to Nova Series which was launched in March this year is now spotted wild in China.Huawei recently launched its flagship devices with Huawei Mate 10 and Mate 10 Pro last month and now it has already begun working with Huawei Nova series which will be launched early 2018. 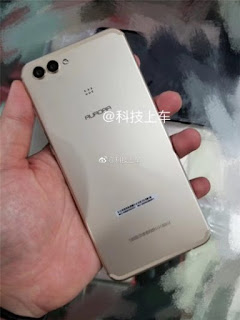 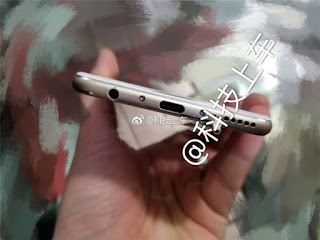 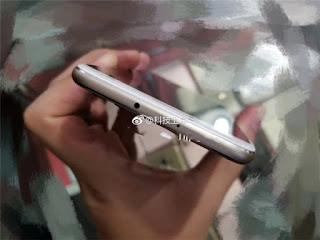 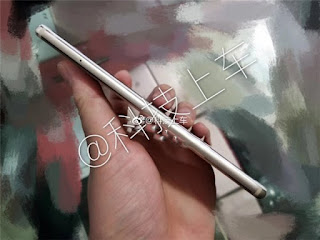 Apart from this, there are no more details leaked about the Huawei Nova 3. We can expect the device might launch early next year as Samsung is launching the Samsung Galaxy S9 in MWC 2018 which will be held in Feb at Barcelona and Huawei might also announce the device in the same event this time.