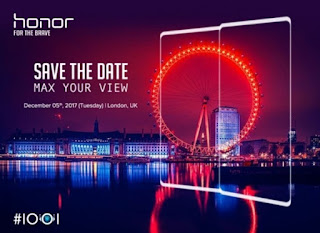 Huawei sub-brand Honor is all set to launch a new device on December 5 in London.Earlier we had some leaks which claimed to be the Honor V10 which is the successor to last year launched Honor V9 aka Honor 8 Pro.Now we have got some specs details about the upcoming Honor V10. 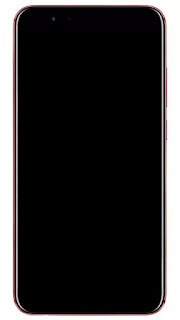 The Honor V10 will now come with a Fullscreen bezel-less display with an aspect ratio of 18:9.Earlier leaks we got the model number specified on Chines 3C certification documents with BKL-AL00, BKL-TL00, and BKL-AL20.Now we have got some more spec of the device. The upcoming Honor V10 will be powered by Huawei Kirin 970 chip which made debut with Huawei Mate 10 series last month.It will come in two storage variants with 64GB and 128GB both are coupled with 6GB RAM.It is rumored to be using 5.99 inches QHD+ bezel-less display with an aspect ratio of 18:9 and having a resolution of 2880*1440p

Honor V10 will feature a dual camera setup with 20MP and 16MP camera combination.It will be running on Android Oreo with EMUI 8.0 out of the box and will have USB-Type C port for charging.It will be fueled with 4000 mAh battery with support for fast charging up to 22.5 W.It is rumored to be priced at 3000 Yuan (Rs.30,000/-) in China. 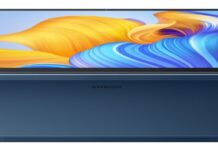 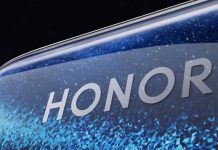