Home Tech News Xiaomi upcoming MDG6S spotted on FCC probably Redmi Note 5A Prime.
Xiaomi launched the Redmi Note 5A on August in China and now we have the new leaks of the upcoming budget smartphone with model number MDG6S which is rumoured to be called as Xiaomi Redmi Note 5A Prime is now passed through FCC certification in the US. 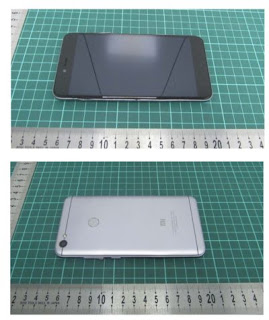 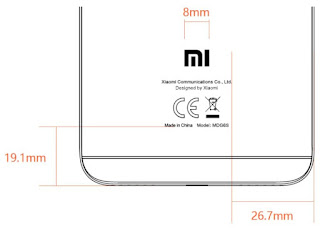 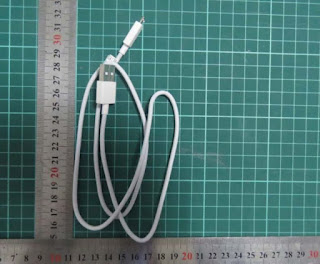 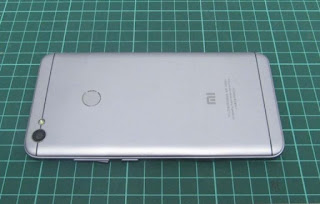 Xiaomi Redmi Note 5A Prime or Plus will come with 16MP selfie camera and 13MP rear camera with LED flash.It will be fueled with 3080 mAh battery.As per FCC reports, the device will come with the stereo speaker and rear-mounted fingerprint scanner. 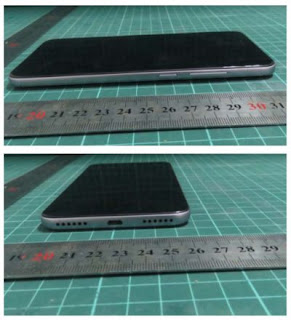 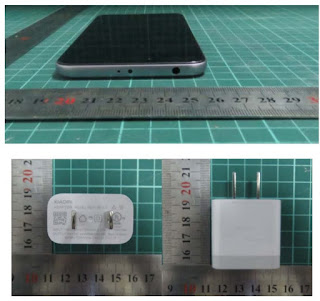 From the leaked images, we can see the Xiaomi Redmi Note 5A Prime having almost similar design and comes with three capacitive keys below the display and on the top, we have selfie camera sensor and earpiece.At the back, we got the rear camera with LED flash and fingerprint scanner below it.At the right, we have the Hybrid SIM card slot, and on the left, we have the Volume Rocker and Power button.On the top left corner of the device, we have the 3.5mm audio port and micro USB port at the bottom of the device with speaker mesh in between.

POCO next gaming phone to be called POCO F3 GT might launch in India soon.

Xiaomi might be working on powerful custom chip for next flagship to partner with Samsung.