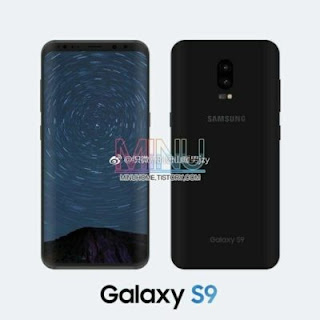 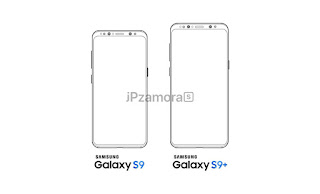 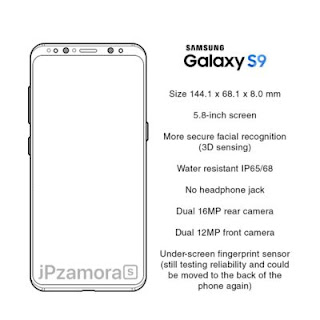 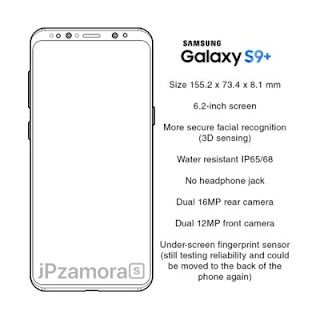 It is rumoured to come with On-screen fingerprint scanner even Samsung Galaxy S8 and Note 8 too rumoured but didn’t come with it.It will also have the IP68 rating which makes the device dust and water resistant.