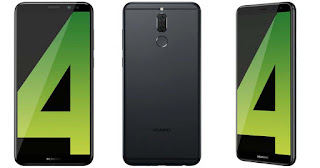 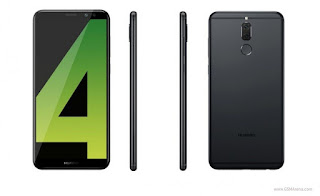 As per leaked renders, the Huawei Mate 10 Lite is completely built out of metal unibody and features a nearly thin bezel on the front.At the front, we have a bezel-less display with thin bezels and curved edges. On the top of the display, we have the earpiece, sensors and selfie camera with Huawei branding at the below the display.The design of the device looks similar to last year flagship Huawei Mate 9.At the back, we have the vertically aligned Dual cameras with LED flash on top of the camera module.Below the camera, we have the fingerprint scanner. 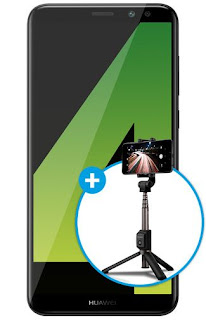 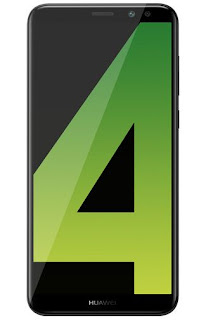 Huawei Mate 10 Lite comes with 16MP and 2MP dual camera setup with Dual LED flash at the back of the device.It also has 8MP selfie shooter above the display with another 2MP camera which makes a dual camera at the front as well.The connectivity option includes Dual SIM, Bluetooth 4.2, Wifi, A-GPS, 3.5 mm audio jack and micro USB port.All this is fueled with 3340 mAh battery with Huawei Fast charging support.It runs Android 7.0 with EMUI 6 on top as per listing.

Apart from that we also got the some more promotional banners leaked which claim that earlier leaked renders of the upcoming Huawei Mate 10 Pro are real. 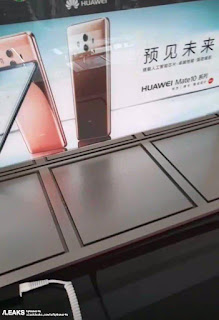 As per leaked promotional banner images, we can see the Huawei Mate 10 Pro which is having exactly similar design as seen on leaks.Huawei Mate 10 Pro is having very thin bezels at the front and also have vertically aligned Leica certified dual camera setup at the back with Dual tone Dual LED flash on the left and Laser AF on the right of the camera.Below the camera, we have the fingerprint scanner.It has slightly curved back and might be due to the curved screen but we are not sure about it.

As per leaks, the Huawei Mate 10 Pro comes with 5.9 inches QHD+ display with an aspect ratio of 18:9. It is powered by Kirin 970 chip coupled with 6GB RAM and comes with different storage options. It is having f/1.6 Leica certified dual cameras at the back.All this is fueled with 4000 mAh battery and is running on Android Oreo with EMUI 6 on top.