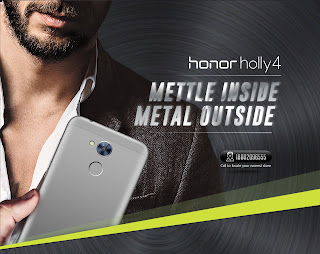 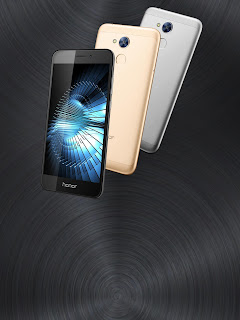 Honor Holly 4 is completely built out of metal and has a metal unibody design with curved edges.The device weighs 144 grams and is 8.2mm thick.The design look similar to earlier launched Honor devices under this price segment and is more premium as it is built out of metal.At the back, we have the single camera with LED flash and rear-mounted fingerprint scanner below the camera module.On the right, we have the power button and volume rockers.At the bottom, we have the speakers with micro USB port and primary mic.On the top, we have the 3.5 mm audio port.On the front, we have the front-facing camera, sensors, and earpiece above the display. Below the display, we have the Honor Branding. 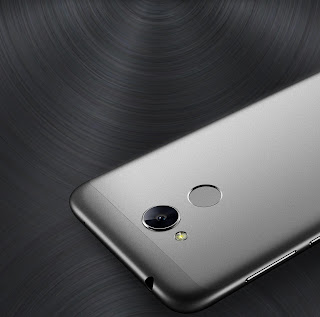 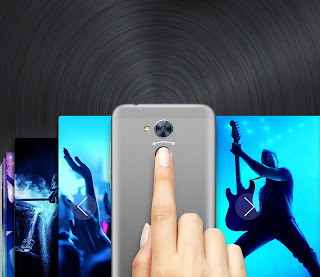 The Honor Holly 4 is having inches HD display having a resolution of 1280 x 720p. It is powered by SD430 chip coupled with 3GB RAM and 32GB onboard storage which can be expanded via microSD card up to 128GB. 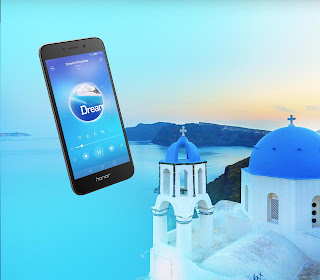 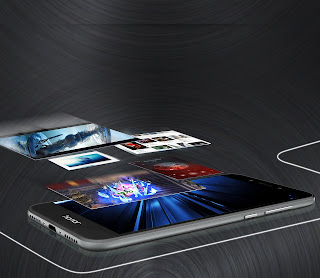 The Honor Holly 4 is directly competing with Moto G5 which has exactly same specs and priced similarly. So would you buy Honor Holly 4 for shockingly overpriced 12K? Do leave your thoughts in the comment section below.