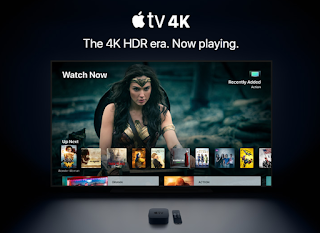 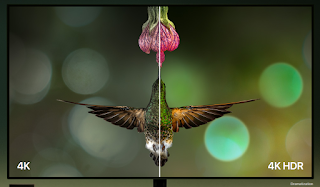 The all new Apple TV 4K now support two new standards with HDR10 and Dolby Vision.Apple also showed the demo of theK and 4K HDR video and also Apple is providing 4K content at HD rent prices.The company is also planning to bring all the latest Hollywood titles in 4K on them iTunes.Apple TV 4K is a major upgrade over the previous gen Apple TV which had support up to 1080p video. 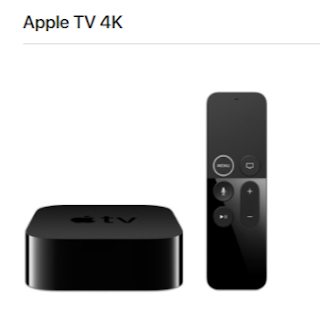 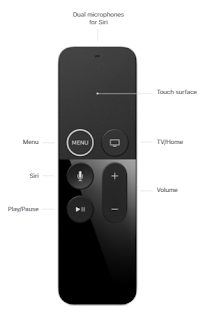 Apple TV 4K looks similar to previous gen Apple TV with no changes in the design and still has box type look.As far as specs are concerned the new Apple TV 4K is now powered by Apple A10X Fusion chip which is found on earlier iPad Pro.The Apple TV 4K even works with iPads and iPhones letting the user stream content directly from their iPhones to the Apple TV 4K. 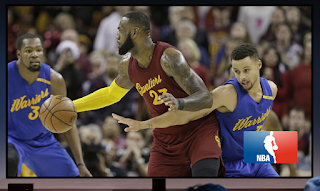 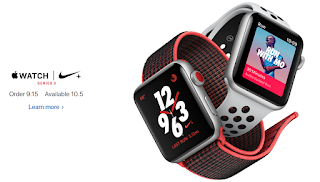 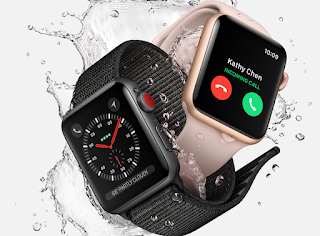 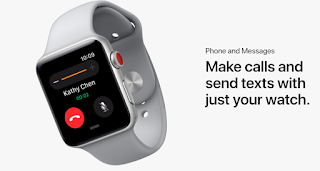 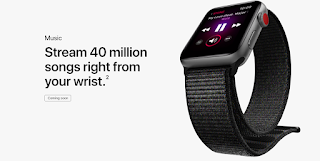