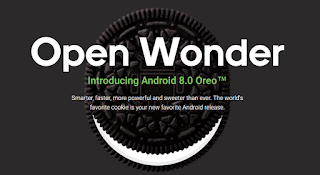 Earlier leaks claimed that the next iteration of the Android 8.0 will be called as Android O where O will be Oreo and now finally Google officially announced the name as the same the Android Oreo or Android 8.0.After Android Kit Kat i,e Android 4.4 which had commercial team up with Nestle now Google has teamed up with Mondelez for the Android 8.0. 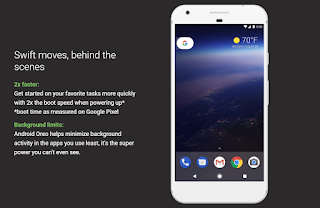 The Android 8.0 final version will be made available to all the registered Android Beta Program while the official version of Android 8 will hit Pixel and Nexus device soon as of now the date is not yet revealed.Google engineers will upload the latest Android 8.0 code on ASOP today. 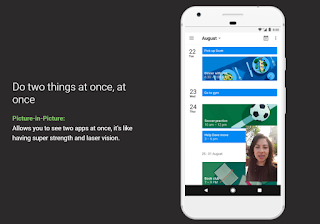 The latest features of the Android 8.0 include Picture in Picture mode where you can pop up a smaller video screen and move around similar to one found on Samsung devices earlier. 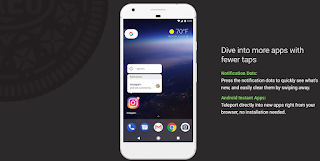 Other features include all new redesigned Emoji, Notification dots whereby just swiping up on app icon you can see the notification or read messages without opening the app, Google Play Protect a security scanner app built-in the OS, limit to background use of battery intensive apps, faster app loading, faster boot time, support for Android Instant where you can just run the app from Chrome browser without installing the app and finally the Autofill system-wide.

Android 12 will get some new features includes Gaming mode, will be called as Snow Cone