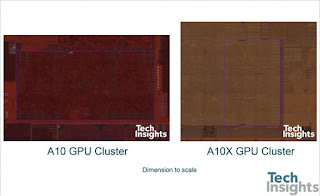 Apple A10X Chip will be manufactured by TSMC and is built on 10nm FinFET tech.Until June 5 the A10 chip was one of the most powerful chip built on FinFET 16nm process. 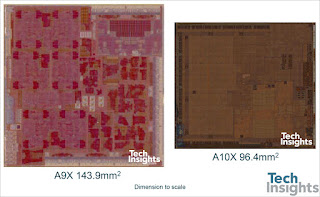 With the latest 10nm chip Apple A10X chip will take less space and is 24% smaller than A10 in size.This makes A10X the smallest chip made by Apple till date.