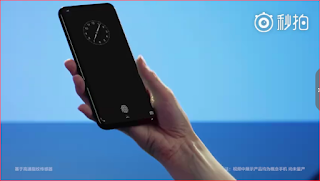 After leaked video which showed us the demo of the under screen fingerprint scanner, now Vivo has officially announced it in MWC Shanghai yesterday.As we all know that Samsung and Apple are struggling to implement this feature in their next flagship devices but are failing it due to display issue or some due to lack of spare parts, but finally Vivo will be the World’s first company to announce such tech and implement successfully on a smartphone.Here is the demo for the same. 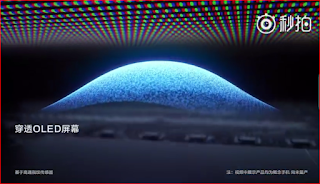 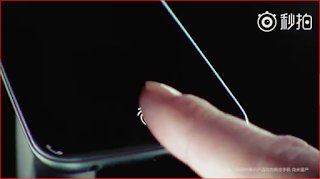 Qualcomm new Ultrasonic fingerprint tech will ship in two forms. One with Glass and Metal will start to ship later this month and will be only compatible devices with SD660 or SD630 chip.While the under display fingerprint scanner will start shipping Q4 of this year and will work with all the non-SD chip.