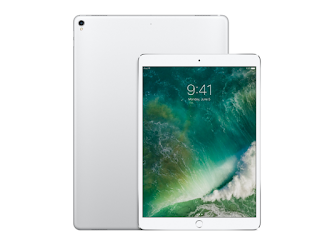 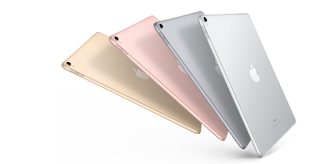 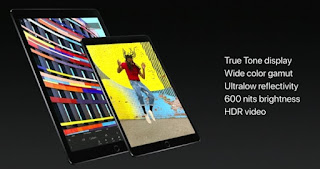 Both the Apple iPad Pro 12.9 and 10.5 will be powered by Apple A10X Fusion chip. Apple iPad Pro will have a 12MP rear camera with an aperture of f/1.8, OIS, Quad LED True Tone Flash and Hybrid IR filter. The rear camera can record video up to 4K @ 30fps.The selfie camera is of 7MP with an aperture of f/2.2, Retina Flash and can record videos up to 1080p @ 30fps.There are 4 speakers on the new iPad Pro. 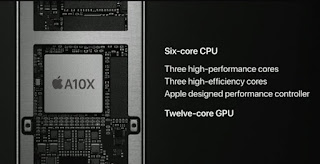 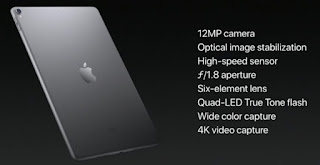 Connectivity option includes Bluetooth 4.2, AGPS, GLONASS, Dual-band Wifi and 4G LTE support with a SIM card slot for Wifi+4G variant.iPad Pro also has Touch ID embedded on the physical Home button.The iPad Pro 10.5 will have 30.4-Watt hour and 41-watt hour on 12.9inches.It has the battery backup of 10 hours for Wifi only and 9 hours on Wifi+4G. 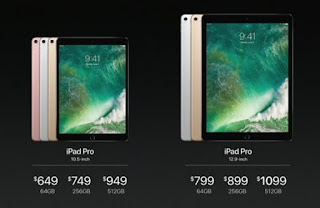