The next iPhone SE model is expected to be based on the iPhone XR from the early notch era. These 3D renders were created by Ian Zelbo using information obtained from an anonymous source, according to leakster Jon Prosser.

We can understand the feeling of deja vu since the SE series moves several years behind the premium models. It’s back, and it’s the original notch, not the narrower one introduced with the iPhone 13 series last year. The fingerprint reader and the physical home key will also be gone.

One camera design is a throwback to the good old days. However, the new colors are Midnight, Starlight, and Product (RED). It doesn’t look too different from the iPad 10th generation color scheme with yellow, red, and blue.

As of now, we can only expect a major hardware upgrade in the chipset. Apple’s iPhone XR has an Apple A12, its SE (2022) has an A15, and so does its iPhone 14 non-Pro duo. Due to the price of the A16 chip, SE models are left with only the A15. To provide a small upgrade over the current SE, Apple can use the A15’s 5-core GPU. 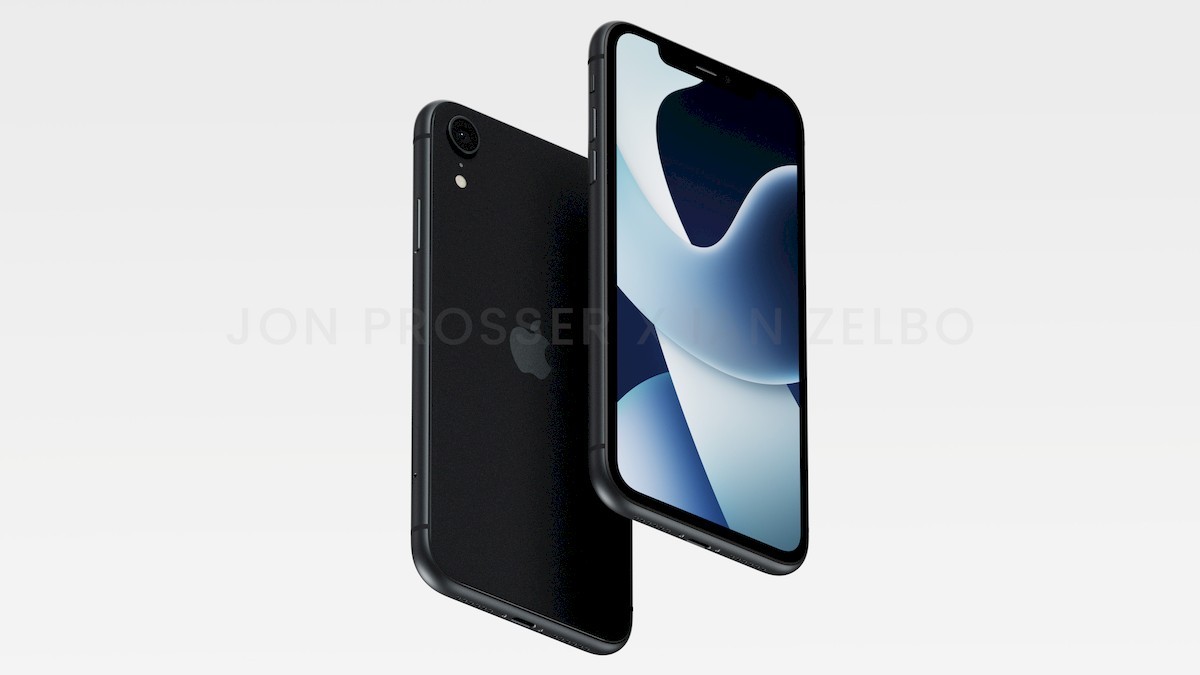 In addition, we may see more RAM and a bigger battery. This is the most important difference between the iPhone SE (2022) and its predecessor, the iPhone 8, which is basically catching up with the times.

Another thing to note is the charging port. It might be a USB-C port instead of a Lighting port. It might stick with Lightning one last time since the phone will launch before the deadline. In any case, it could be time for the last iPad holdover to move to Type C.

Apple’s next iPhone SE 4 might kill many budget Android flagships later next year.

Apple will finally bring the USB Type-C port on the next iPhone.