Looks like we got a new official leak that reveals the upcoming smartphones landing in India soon from Realme. Yes, Realme India has now accidentally listed the three new smartphones in India. After the announcement of Realme GT series landing later this month.

Now Realme India has listed the three new unannounced smartphones with the new Realme 9, Realme GT2 & Realme XT 3. Yes, Realme is going to introduce the new Realme GT2 the second flagship later this year in India too. Not just that we also got the much-awaited Realme 9 series which will be the successor to not so popular Realme 8 series. Lastly, the listing just surprises with a successor to the 2019 launched Realme XT with the new Realme XT 3. Yes, after almost two long years we got a successor with Realme XT 3 landing in India which might be the first SD778G SoC-powered phone in India. As of now, there are no specs nor the launch details of the upcoming Realme 9, Realme GT2 & Realme XT 3.

Anyway, with this list, we can confirm that all three devices will offer users and better smartphone experience under various price segments in India. 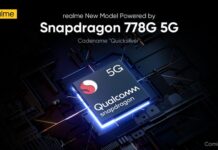 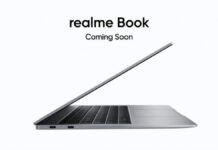 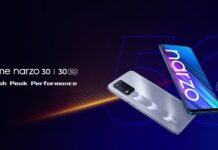