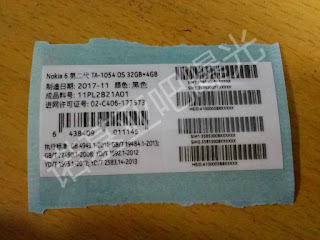 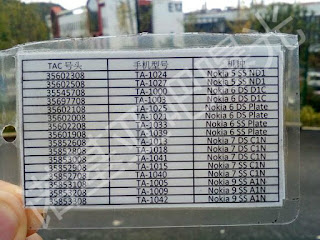 The recently launched Nokia 7 has model number TA-1013 whereas the budget smartphone Nokia 5 comes with model number TA-1024 and TA-1027.As per leaks, the upcoming Nokia 6 (2018) might come with bezel-less display and will no longer come with a physical home button which will be replaced by on-screen navigation keys. The fingerprint scanner will be moved to the rear of the device.

The Nokia 6 (2018) is rumored to be powered by SD600 series chipset and will feature single-camera at the back with LED flash.The Nokia 9 is rumored to come with an edge to edge display with an aspect ratio of 18:9.Nokia 9 was earlier rumored to be launched with Nokia 8 (2018) in China.