Home Xiaomi Xiaomi to soon launch its first Dust, Water and Shock resistant smartphone
Xiaomi a well-known Chinese brand who makes quality products at affordable prices is now planning to launch a rugged device by the first half of 2018. Xiaomi has already introduced a splash resistant feature on Xiaomi Mi 6 which was launched this year. 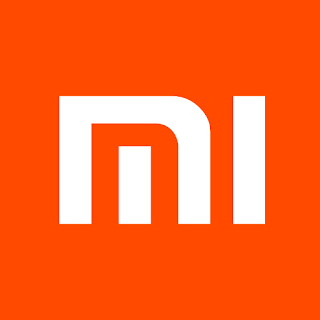 Now Xiaomi is planning to launch a three-defense smartphone which might be the device with water, dust, and shock resistant smartphone and will be the first device from Xiaomi to come with IP rating.

After Sony, Samsung and Apple many more manufacturers are bringing their flagship devices with an IP68 rating which makes the device dust and water resistant.So now, Xiaomi is following the trend with other brands and adding one more feature with shock resistant.Earlier, Xiaomi CEO told that making a waterproof device will increase the production cost.

With this report claiming Xiaomi will launch a rugged device by end of 2018, we are still not sure whether it will be a flagship smartphone or affordable mid-range device.If it is truly rugged device it should also resist few drops on hard surfaces.Let’s wait and see what Xiaomi does with its new rugged device.