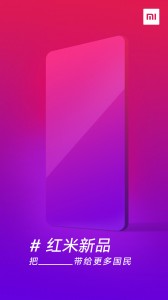 Now, Xiaomi has also started teasing for the upcoming Xiaomi Redmi Note 5 on Weibo in China. As per the teaser, Xiaomi has shared an image which shows that the device will be featuring the 18:9 display under the budget segment.Apart from that we also got the live images of the Xiaomi Redmi Note 5 which is now having thin bezels with rounded corners. 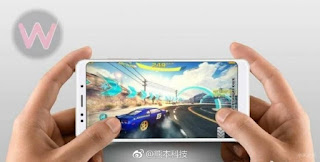 As per the leaked images, we can see the Redmi 5 is in Rose Gold color and looks exactly similar in terms of looks and design as per earlier leaks.The China Telecom also confirmed that the Xiaomi Redmi 5 will come with 18:9 aspect ratio display.Now the Xiaomi Redmi 5 is thinner than the earlier generation with just 7.7 mm thick and weighs 157 grams. 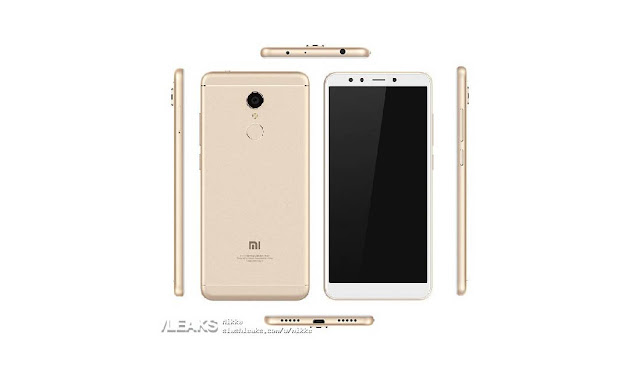 As per source, the Xiaomi Redmi 5 will sport 5.7 inches HD+ LCD display this time with a resolution of 1440*720p which is having very thin bezels on the sides and no rounded corners this time.The fingerprint scanner is now moved to the rear of the device and there is a no longer physical home button below the display.

The Xiaomi Redmi 5 is powered by SD625/SD626 clocked at 1.8 GHz based on exact series as there are no major differences between the two.It is coupled with 4GB RAM and 64GB onboard storage and there is no mention of microSD card slot but it will come with that as Xiaomi will always include the SD card slot on Redmi series devices.

Xiaomi Redmi 5 is now having a Single rear-facing camera and no Dual camera this time.As per China Telecom, Xiaomi Redmi 5 is having a 12MP rear sensor with Dual Tone Dual LED flash and 5MP selfie camera.It still using the same micro USB port and not the USB Type-C port.

The device is running on Android 7.1.1 out of the box with MIUI 9 on top.It is fueled by 3300 mAh battery.The Xiaomi Redmi 5 is rumored to be priced at $1399 (Rs.13700/-) Yuan as per China Telecom which might be wrong pricing as it is low-end smartphone.The Xiaomi Redmi 5 is rumored to be launched on Dec 10 in China and might launch in India soon.