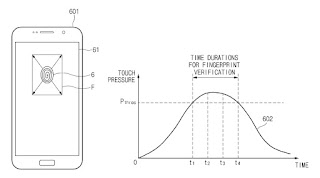 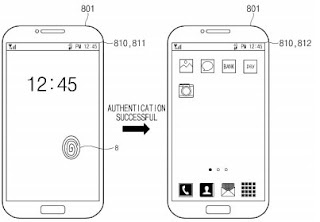 This doesn’t mean that the tech is now set to be launch soon with upcoming Samsung flagship devices.Samsung might be just filed the new concept how one could achieve the feature on the smartphone.The patent is filed so that none another brand can copy the feature without Samsung permission.It this patent works flawlessly then it would be the game changer in the world of technology. 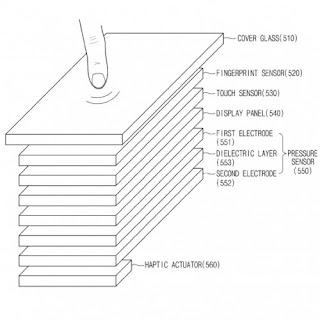 The patent was filed on April 2 and was listed on WIPO website on Nov 2.As per the leaked patent drawing, we can see that Samsung is considering to put the fingerprint scanner behind the display glass and above the touch sensor.The smartphone with such a feature might come with 12 Pressure points on the whole screen for the fingerprint to allow to secure apps, contacts etc. 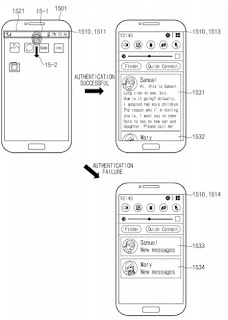 The under display fingerprint on a smartphone will automatically display all images if the authentication is successful or else will only show some images if authentication is failed.With this under display fingerprint scanner, one needs to just keep the finger on the display and no need to physically swipe on the scanner.One must just slide on the screen for Samsung Pay as per shown images which will scan your fingerprint before making payments. 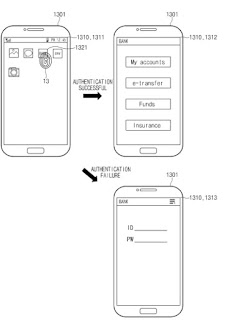 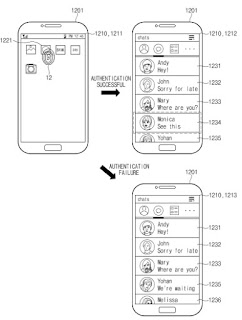