Samsung recently has filed several design patents in South Korea. Earlier we had some patent leaks which showed us the new foldable display tech. 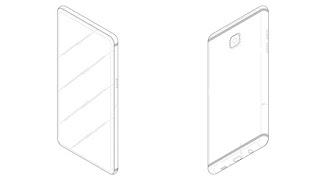 As per the leaks, the design patents show us the antenna bands present behind the device and also show us the new sensor placements.With this new patents, Samsung is trying to get the full screen at the front unlike the notch present on iPhone X and Essential PH-1.We can expect such a design in the upcoming Samsung Galaxy S8 which is scheduled to be launched in early 2018. 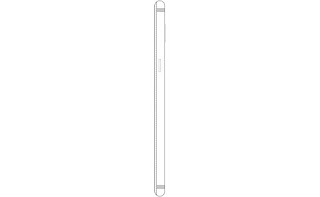 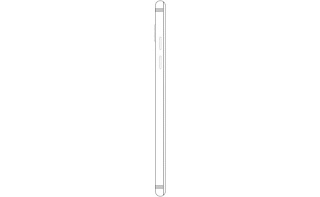 So with bezel-less design on the front Samsung is trying to put the antenna bands on the back of the device for better network reception.The patent also shows the various placements of sensors and is expected to have various components within the frame of the device.So filing several design patents might help Samsung from infringement case which Samsung already had with Apple.

Earlier leaks claimed that Samsung Galaxy S9 would have higher 90% screen to body ratio which might make the devices nearly bezel-less at the chin area below the display.So the above-leaked design patents might not be the final design of the device and might come with a better design. 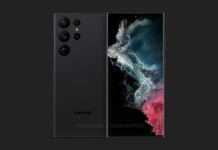 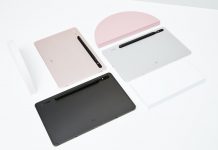 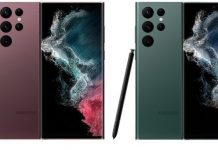