Home Motorola Motorola might launch Moto E5 Play and Moto E5 Plus with Moto...
Motorola launched the budget smartphone Moto E4 plus earlier this year and now we have some new leaks which claim that upcoming moto E5 will have two models with Moto E5 Plus and E5 Play. 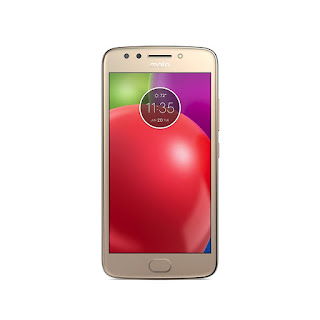 As per Evan Blass, Motorola might launch the Moto E5 Play under budget segment as they have received much popularity from Moto Z2 Play.Evan Blass also twitted that the G series might also get the play variant next year.So it this leaks turns out to be true then we can even expect Moto to launch the Play variant for X-series which was launched in 2015 with Moto X Play.

As per rumors, the Moto E5 Play may be powered by SD430 chip as Moto E4 was powered by SD425 chip and MediaTek MT6737 Chip in Asian countries.Apart from this, there are no more details available at the moment.So we can expect that Motorola is bringing back the Play series next year.