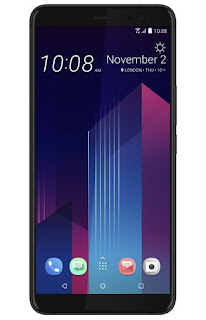 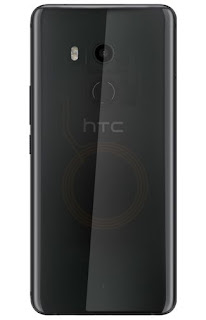 As per listing, the HTC U11 Plus comes in two colors Black and Translucent color but as per earlier leaks, it has three color option with Black, Translucent, and Silver.It is just 8.5 mm thick and due to a larger screen, it might be difficult for single-handed operation.HTC U11 sports 6 inches IPS LCD display having a resolution of 2880*1440p having an aspect ratio of 18:9 covered with Corning Gorilla Glass for protection.It is powered by SD835 chip coupled with 6GB RAM and 128GB onboard storage which can be expanded via microSD card. Earlier leaks claimed that it will come in two variants with 4GB/6GB RAM but as per listing only one variant with 6GB RAM is listed. 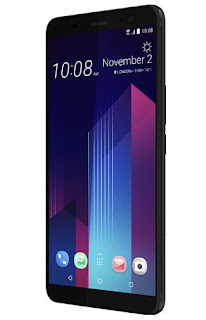 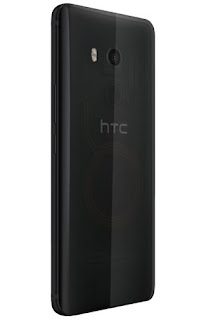 It has a 12MP rear camera with OIS, HDR and 4K video recording support.There is 8MP selfie camera.All this is fueled by 3930 mAh battery with support for QC 3.0. The device is running on Android 8.0 out of the box. It also has IP68 rating which makes the device dust and water resistant.It is also having thinner bezels when compared with HTC U11 and also features HTC Edge Sense and HTC Ultra Pixel 3 camera technology.The device listed is a Dual SIM variant.As per listing the HTC U11 Plus is priced at 799 Euros (Rs.60,000/-). HTC will launch the HTC U11 Plus in China first on November 11 as per rumors and then will be expanded globally by end of this year.

HTC U11 Plus is all set to launch with HTC U11 Life today in Taipei.