Home Xiaomi Xiaomi latest MIUI 9 stable release is coming soon.
Xiaomi launched their latest MIUI 9 on late July this year and Mi 5X was the first device to run on MIUI 9.After which we also saw plenty of Beta releases done by the company but till date, we didn’t saw the stable release of the latest MIUI 9.Now as per a latest post on Weibo by former Xiaomi MIUI marketing director Huang Longzhon claims that the MIUI 9 final and stable build is all set to launch soon in coming months. 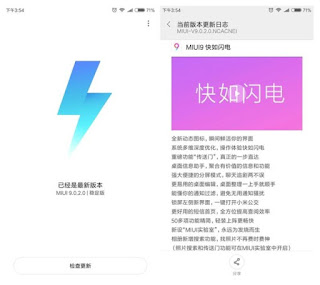