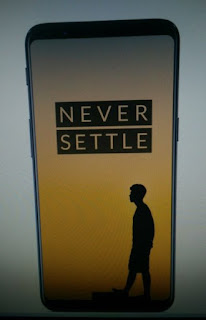 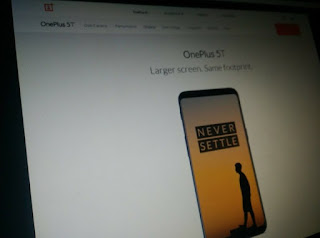 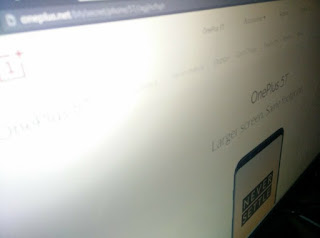 This is not the first time OnePlus is using the same design we already saw the Oppo R11 design been implemented with OnePlus 5 and same is gonna repeat again with OnePlus 5T with is rumoured to be a look-alike of Oppo upcoming Oppo R11s which is rumoured to be launched in China on Nov 2.The surprising fact is OnePlus 5 is no longer available for purchase in countries like the US, Europe etc.As per OnePlus CEO, due to high demand for the OnePlus 5, the device is currently out of stock.But with this new leaks, we can expect OnePlus 5T to be replaced with the OnePlus 5 soon. 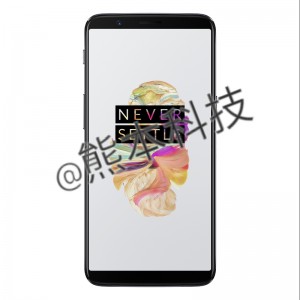 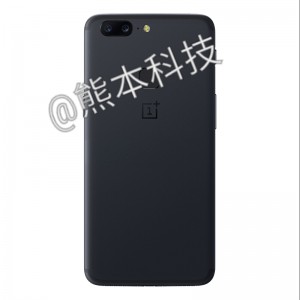 With that, we also got the new renders of the OnePlus 5T leaked by Android Authority yesterday.The new renders don’t show us the device properly but claim to be the alleged OnePlus 5T. 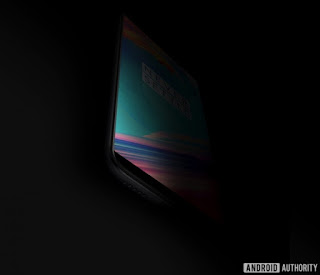 From the leaked images, we can see the alleged OnePlus 5T having Full view display with nearly thin bezels and rounded corners at the front.The OnePlus 5T is rumoured to be using the 6 inches FHD+ display having an aspect ratio of 18:9 with 2.5D Corning Gorilla Glass on top.Now OnePlus has ditched the physical home button for the new bezel-less display and will have on-screen navigation buttons and fingerprint scanner will be moved to the back of the device below the camera module.

We can see the below the display is now having very fewer bezels and we can see the speaker mesh with USB Type-C port at the bottom of the device.Apart from this, there are no more images leaked which show us the complete device.The OnePlus 5T is rumoured to be having the same specs as the OnePlus 5 and as of now there are no info regarding the launch dates and pricing.