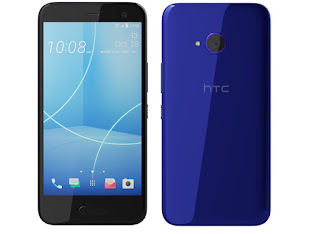 HTC is all set to launch some new smartphone on Nov 2 in Taipei. After series of leaks about the HTC U11 Plus and HTC U11 Life, we finally have some new leaks from US carrier T-Mobile.Recently the HTC U11 Life was listed on T-Mobile support page which includes some of the specs of the device with User manual. 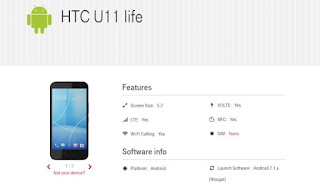 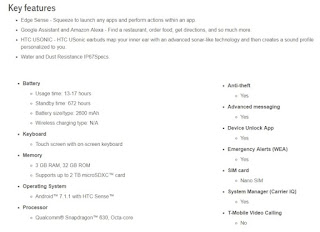 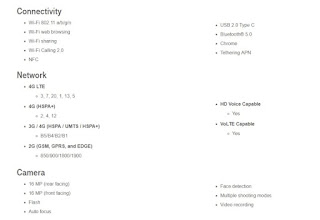 As per listing on T-Mobile support page confirms some of the key features of the HTC U11 Life like the Edge Sense.Yes, HTC U11 Life will come with Edge Sense feature which was last seen on HTC U11 which was the flagship smartphone from HTC.Other features include Dual AI support with Google Assistant and even Amazon Alexa support.It also has an IP67 rating which makes the device dust and water resistant and comes with same HTC U Sonic headphones which were bundled with HTC U11.T-Mobile has taken down the HTC U11 Life listing from its website. 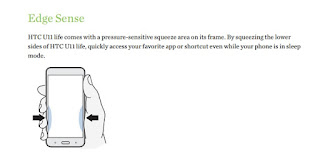 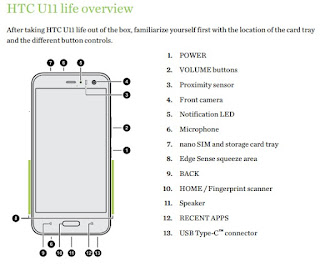 HTC U11 Life sports 5.2 inches FHD display. It is powered by SD630 coupled with 3GB RAM and 32GB onboard storage.It is having both fronts as well as the rear camera of same resolution with 16MP. 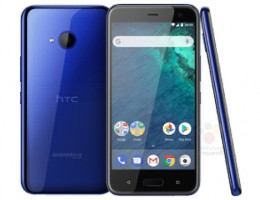 The connectivity option includes Wifi, Bluetooth 5.0, A-GPS, NFC, 4G LTE with VoLTE support, and microSD card support up to 2TB.It is fueled by 2600 mAh battery and runs on Android 7.1.1 with HTC Sense UI on top and no Android One for the US as earlier we had leaks claiming that HTC U11 Life will be the first HTC device coming with Android One.There is no mention of pricing and availability as of now. 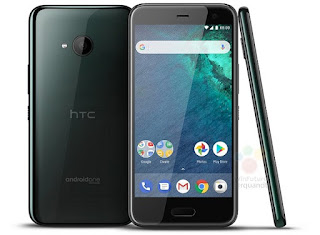 Apart from that, we also got some new rumours which claim that the HTC U11 Life will cost 369 Euros (Rs.28,000/-) and will also have a Brilliant Balck colour as per Industry Insider.The price leaked is for the base 3GB RAM and 32GB version.There are also rumours about HTC will also launch the higher 4GB RAM and 64GB storage variant.