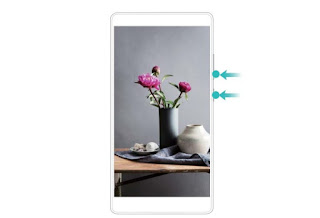 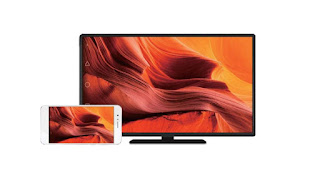 As per the user manual, the Honor 6C Pro runs on Android 7.0 with EMUI 5.1 on top.As per leaked images from the user manual, the Honor 6 Pro has no Physical home button anymore and comes with thick bezels on top and bottom of the display.The picture shows us the phone is capable to cast the phone content to TV probably Chromecast or Miracast certified.The Honor 6 C Pro has model number JMM-L22 and will be sold in Germany, Italy and some parts of Europe. 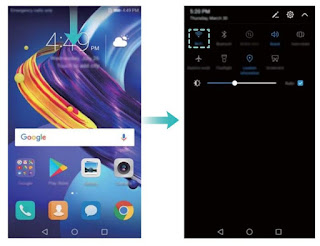 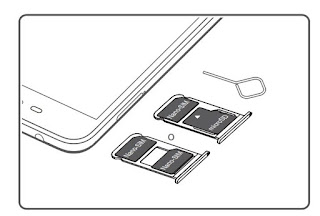 Honor 6C Pro comes with a rear-mounted fingerprint scanner and has support for Dual SIM with probably Hybrid SIM card tray where either you can put two SIM cards or one SIM card and another microSD card up to 256GB.As per previous leaks, the Honor 6C Pro is sports 5.2 inches FHD display. It is powered by SD425 chip coupled with 3GB RAM and 32GB onboard storage.It has the 13MP rear camera and 5MP selfies camera.We are not sure whether Huawei sub-brand Honor products will be announced on Oct 16 or not so we have to wait for few more days for the official announcement.
Source
Share2
Tweet
Share
Pin1
3 Shares