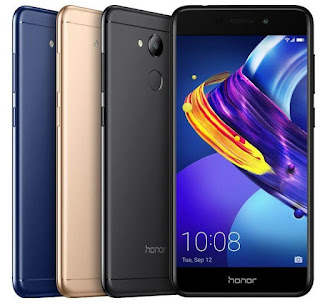 Huawei sub-brand Honor finally launches its budget smartphone with Honor 6C Pro in Europe. Earlier we had some leaks about the device and was rumoured to be launched in Europe.The Honor 6C Pro is priced at 179 Euros (Rs.14,000/-) in the Europe and will go on sale soon starting from France. It is available in three colours with Black, Gold and Blue colour options.The Honor 6C Pro is the none other than the rebranded version of Honor V9 Play which was launched in China earlier this year. 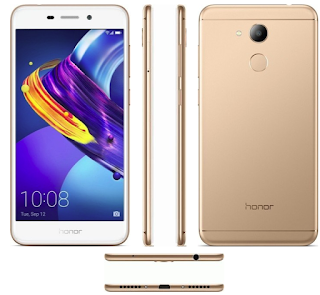 The Honor 6C Pro is completely built out of metal and is just 7.65mm thick. It weighs 145 grams.The Honor 6C Pro sports a 5.2 inches HD display with 2.5D curved Glass on top.It is powered by MediaTek MT6750 chip coupled with 3GB RAM and 32GB onboard storage which can be expanded via MicroSD (Hybrid SIM). 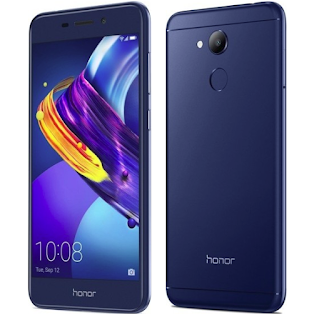 Honor 6C Pro comes with the 13MP rear camera with LED Flash and 8MP selfie camera.Below the camera, we have the fingerprint scanner.The connectivity option includes Dual SIM 4G LTE, A-GPS, GLONASS, Bluetooth, Wifi and micro USB Port.All this is fueled with 3000 mAh battery and is running Android 7.0 with custom EMUI 5.1 on top.