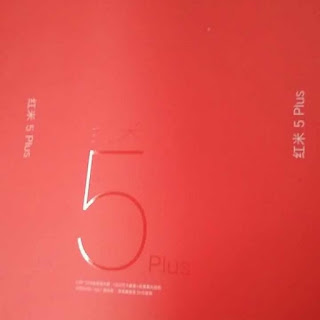 All this is fueled with 4000 mAh battery similar to Xiaomi Redmi Note 4 and will also have similar design and full metal body. It will also retain the rear-mounted fingerprint scanner similar to earlier launched Redmi note series devices.The device will run on Android N with MIUI 9 on top. As of now, we are not sure what will the Plus variant comes with either extra RAM or larger display size.