As per TENAA, the Xiaomi MCT3B comes with 5-inches HD display.It is powered by unknown Chipset clocked at 1.4 GHz coupled with 3GB RAM and 32GB onboard storage.It weighs 137 grams and is 8.35 mm thick.The device is made out of metal and has a metal back and looks similar to earlier launched Redmi 4 series devices.There is no fingerprint scanner on this device. 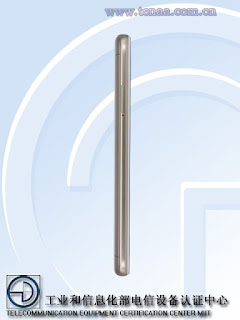 All this is fueled with 3000 mAh battery and the device is running Android 7.1.2 out of the box.The Xiaomi MCT3B will be available in a bunch of colors with Rose Gold, Gold, White, Black, Silver, Blue, Red, Pink, and Grey.As of now, there are no details regarding the pricing and availability.