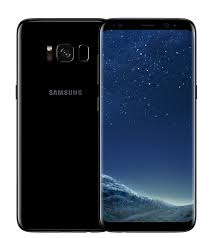 Apart from that Samsung Display will start shipping their OLED panels for the upcoming Samsung Galaxy S9  two months earlier than expected that is from Nov 2017 instead of Jan 2018.In general, display panels will be shipped before the camera module, cases, and other parts.After the shipment of the display panels, it will take nearly 2-3 months to assemble it.

As per earlier rumors, Samsung again has bought the first lot of Qualcomm upcoming SD845 chip for its upcoming Samsung Galaxy S9 and might be the first device to be powered by SD845.