Home Nokia Nokia upcoming Nokia 2 press renders leaked.
HMD Global owned Nokia has already launched a bunch of devices with Nokia 3, Nokia 5, Nokia 6 and Nokia 8, now we have the newest budget smartphone with Nokia 2.After series of leaks about the upcoming Nokia 2, we finally got the press renders of the device which matches with the earlier leaked images. 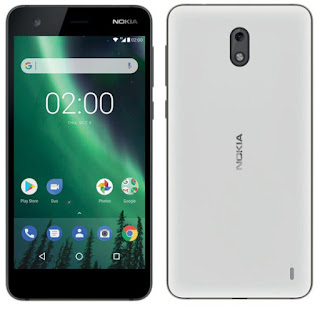 As per the popular leakster, Evan Blass has uploaded the latest press renders of the upcoming Nokia 2 yesterday on Twitter.From the leaked images, we can see the similar design what we saw on earlier launched Nokia devices and the only change is with on-screen navigation button instead of capacitive navigation keys.Unfortunately, there is even no fingerprint scanner on this smartphone as it is a budget smartphone from Nokia.

There were also leaks claiming that the Nokia 2 will come with mammoth 4000 mAh battery. But as per earlier leaks, the device had 2,800 mAh battery. So we can expect Nokia 2 give great battery backup when compared with other devices under same price range. 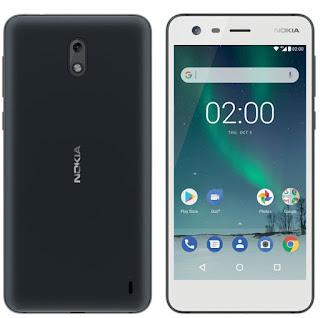 As per earlier leaks, the Nokia 2 will have 4.7 or 5 inches 720p display.It will be powered by SD220 chip coupled with 1GB RAM and 8GB internal storage.There will be an 8MP rear camera with LED flash and 5MP selfie camera.So we can expect it to be priced under Rs.7000/-.Nokia 2 has already passed through FCC and we have no idea when the device is going to be launched. 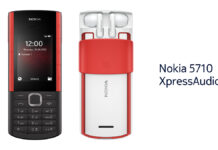 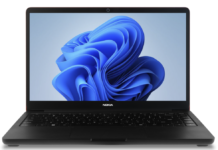