The MD-22 wireless speaker will be priced between $35 (Rs.2300/-) and $47 (Rs.3100/-) which are lower than the previously launched MD-12 speakers.The MD-22 speakers will be launched in European regions first and might further launch in other regions. 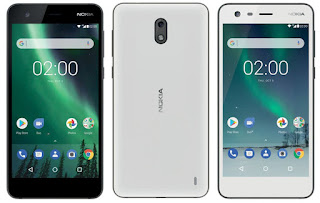 After series of leaks about the Nokia 2, we finally got the launch date. As per sources, the Nokia 2 will be most affordable handset from HMD Global owned Nokia.It will be cheaper than Nokia 3 and is set to be launch in November and might be available to purchase during the Holiday season.Some rumours claimed that Nokia will be launching the Nokia 2 on Oct 5 but as of now none of them has received the media invites.Apart from Nokia 2, there are strong rumours of Nokia 9 might launch anytime soon.