Home Google Xiaomi upcoming Android One smartphone to be called the Mi A1. 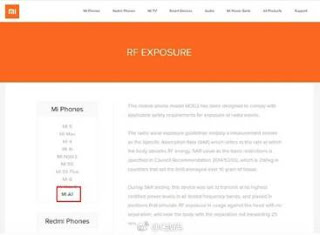 Xiaomi is all in news again with rumored Google Android One smartphone Xiaomi A1 as per earlier leaks.As per the latest leaks, Xiaomi A1 will now be called as Mi A1.There are also some rumors claiming that it is Mi 5X running on Stock Android UI. 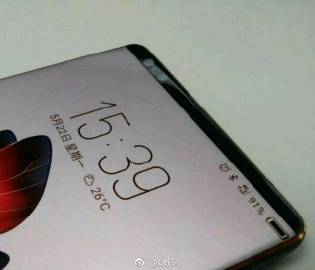 The latest details were leaked on popular Chinese Social Media website Weibo.As per rumors, the upcoming Mi A1 will sport a bezel-less display. 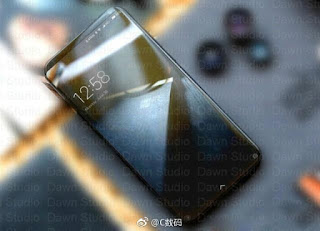 Apart from the name we don’t have any details like specs, pricing, and availability.We have to wait for few more days for the official announcement.Meanwhile, there is a launch event on Sept 5 scheduled by Xiaomi India in New Delhi, where they might launch the next flagship Dual camera smartphone as per their post on all popular social media website.