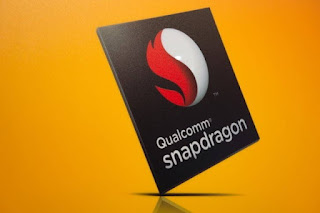 As per leaks, Qualcomm will be using the new Samsung’s 10nm LPP (Low Power Plus) technology which is above the LPE (Low Power Early) which was used on SD835 chip.As per rumors, the SD670 will also sport Octa-core Kyro CPU which will be having two high powered Kyro 360 cores and 6 low power cores.It will also feature ARM DynamIQ tech on Cortex-A75 and A-55 and is the successor to big.LITTLE and is more flexible.The above-used CPU is having the third generation cores when compared to second generation cores on SD835 and SD660 chip.So we will also find the Kyro 360 CPU even on the upcoming SD845 chip which is going to launch early 2018.

As per the rumors, the upcoming SD670 is a major upgrade over the previously launched SD660 and other SD600 series chips.We have to take this news with a pinch of salt and have to wait for official announcement.