Home Mi Xiaomi CEO using a phone having 18:9 aspect ratio? Mi Mix 2...
Xiaomi is all set to launch the successor to the last year concept smart phone Mi Mix with Mi Mix 2 later this year. As per latest leaks, there are some rumours that Xiaomi CEO Lei Jun is using a smartphone which is having an aspect ratio of 18:9. 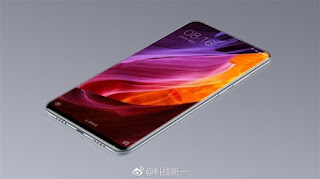 Xiaomi CEO has shared the screenshot of its all new 10,000 mAh Mi Powerbank as CEO wants everyone to know that the Mi Powerbank is priced at $12 in China, but with that, the screenshot shared is not regular pic but it is having an aspect ratio of 18:9 similar to LG G6 Full Vision Display or Samsung Galaxy S8 Infinity display.Till date, Xiaomi has not yet released any device with an aspect ratio 18:9 so we can expect it to be the upcoming Mi Mix 2. 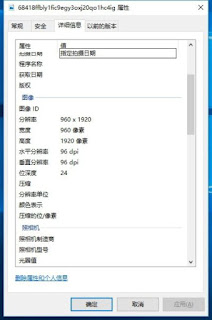 We can even see the on-screen navigation buttons from the shared screenshot which makes us think that even earlier launched Mi Mix came with software navigation keys so this might be the upcoming Mi Mix 2.The upcoming Mi Mix 2 is reported to have 93% of the screen to body ratio which is higher than original Mi Mix.

We even got the prototype images of the upcoming Mi Mix 2 leaked. from the images, we can see there is completely no bezels on all the three sides but there are thin bezels at the bottom of the display.The latest leaks also claim there is no earpiece this time too and might come with piezoelectric module similar to last year Mi Mix.

From the above images, we can see the very thin bezels at the bottom of the display which makes difficult to put a front facing camera as seen on Mi Mix.So we have wait where will be the front camera will be located.The Mi Mix 2 will be thinner than 7.9 mm original Mi Mix and will sport a metal frame and has more rounded edges.