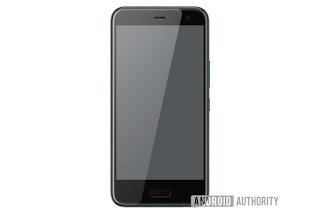 HTC U11 Life will come with 5.2 inches FHD display. There will be front mounted fingerprint scanner below the display which doubles up as Physical Home button.It will also feature the Edge Sense tech which was present on HTC U11 making it stand out with other mid-range devices.HTC U11 Life will be having a 16MP rear camera with PDAF and there will be 16MP selfie camera.

HTC U11 Life will be powered by SD630 chip coupled with 32GB internal storage expandable via microSD card up to 2TB, but there are no details regarding the amount of RAM.The device will also come with IP67 certification and will also have HTC U Sonic headphones within the retail box.As of now, there are no details regarding the price and availability, but we can expect it to launch by the end of 2017.