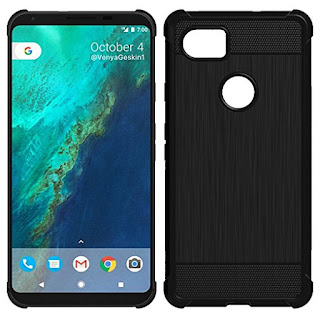 Google is busy with the flagship smartphone for 2017 with Google Pixel 2 and Pixel XL 2.With series of leaks about the new Pixel series which claim to be manufactured by LG and will have similar looks and is going to have LG Full Vision display, now we have some new leaks which show the cases attached to the Pixel 2 and Pixel XL 2. 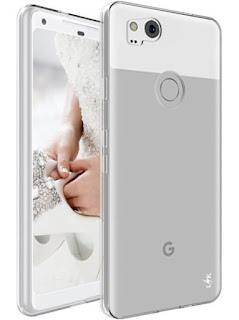 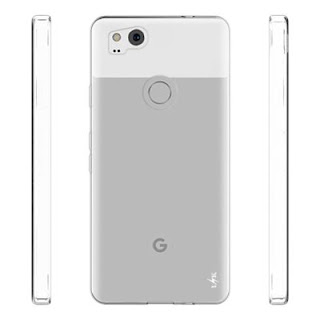 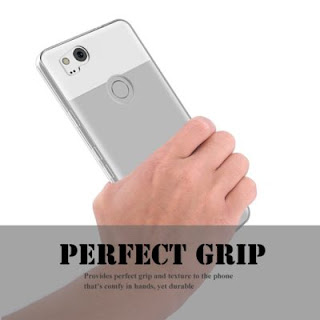 We can see the cases attached to Pixel 2 and Pixel XL 2 which was leaked on Amazon recently.From the leaked renders, we can see a nearly bezel-less display similar to LG G6 Full Vision display which has aspect ratio 18:9  and also had curved edges on all four sides of the display.The only difference between the Pixel 2 and Pixel XL 2 is with screen size and camera setup.As per earlier leaks, LG will be manufacturing one of the Pixel devices this year and with these renders images, we can claim that LG will be making one Pixel devices this year. 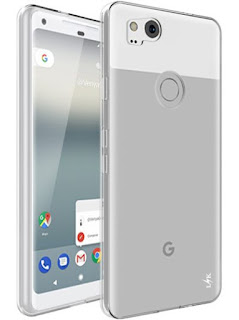 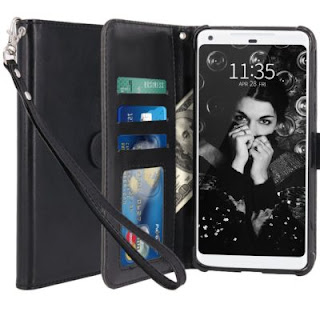 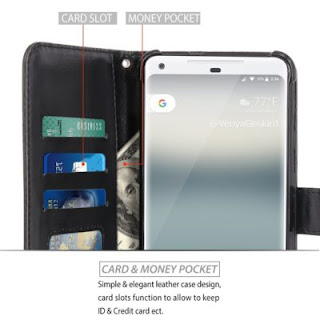 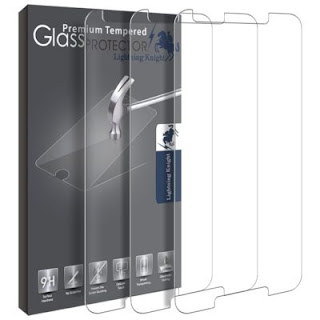 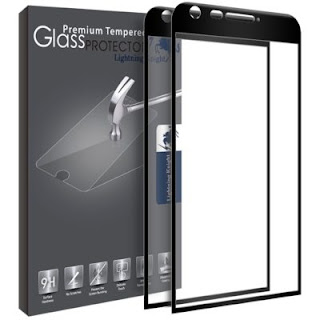 We are still not sure about the leaked images for the Pixel 2 and Pixel XL 2 is accurate info about the product or not, but these cases are manufactured by LK, MicroP and Starhemei.This brand also manufactures a variety of cases and screen protectors for all other brands too.As per renders images, the Pixel 2 will have single camera sensor which is slightly angled when compared to Pixel XL2.Both the devices come with rear mounted fingerprint scanner similar to one found on Pixel and Pixel XL. 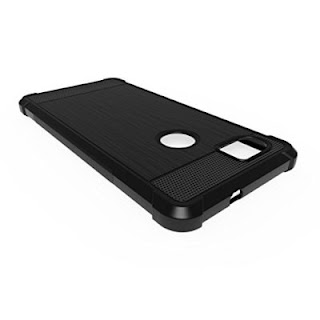 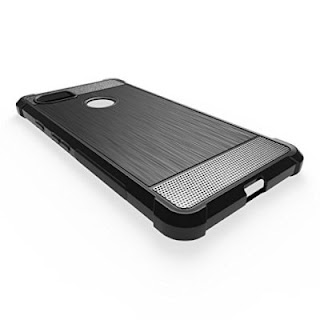 Both the devices will have similar on screen navigation buttons one found on earlier Pixel devices.Surprisingly there is 3.5 mm audio jack on both the device which was missing on earlier leaks.We might expect Google to announce the Pixel 2 and Pixel XL2 by end of October this year.