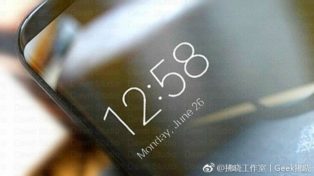 Xiaomi is all in the news with Mi Mix 2 and many other mid-range devices. After the launch of Mi Max 2, we even got some leaks of the Mi 6X and Mi Mix 2.Earlier we had got some leaks claiming that Mi Mix 2 will look alike Samsung Galaxy S8 and now we have got some more details about the same leaks again. 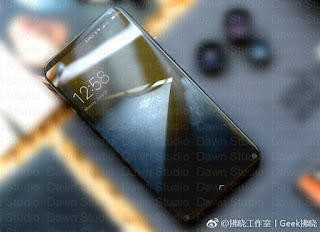 Xiaomi is planning to launch a new series called the Xiaomi X series which has the codename Chiron as per leaks.It will have 6 inches LCD display panel from JDI with a resolution of 2160 x 1080p and will have extremely thin top and bottom bezels. 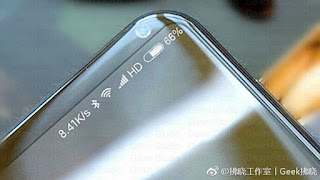 Xiaomi X series aka Chiron will be powered by SD835 chip coupled with 8GB RAM and 256 onboard storage.It will have similar camera one found on Mi 6 with 12MP Sony IMX362 at the rear and 5MP selfie shooter of model number OV5675. 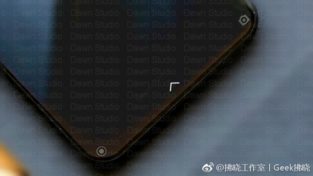 According to reports, Xiaomi X series aka Chiron is expected to launch on July 25 along with Mi 6X.Mi 6X will feature 5.46 inches FHD display, it will be powered by SD660 chip. It will have dual camera setup at the back.

We have to wait for Xiaomi to announce it officially as of now we can take this info with a pinch of salt. 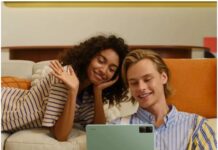 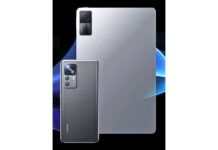