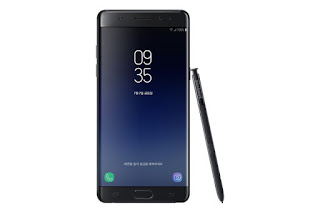 Samsung finally launches the refurbished version of Note 7 now named as Samsung Galaxy Note Fan Edition in South Korea for a price tag of $610 (Rs.40000/-). With back to back leaks of the device we got all the details it has same specs what we found on Note 7 which was launched last year but due to the battery explosion, they had to stop selling it. 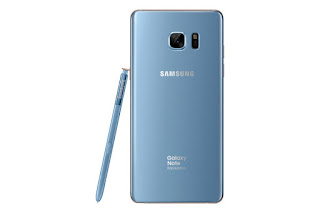 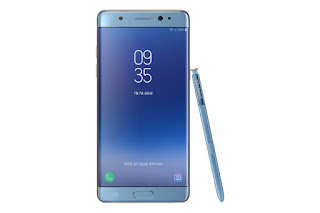 Samsung Galaxy Note Fan Edition is having 5.7 inches Super AMOLED display. It is powered by Exynos 8890 chip coupled with 4GB RAM and 64GB of internal storage which can be expanded via microSD card slot up to 256GB.It is having 12MP rear camera and 5MP front facing camera. It will be available in four colour options with Black, Blue, Silver and Gold.It is having fingerprint scanner within the physical home button. 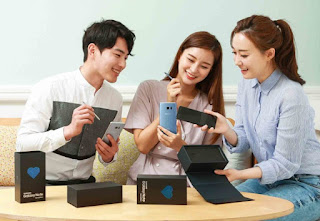