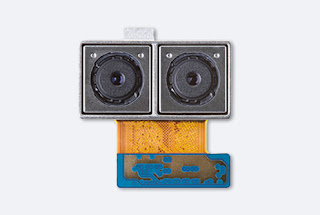 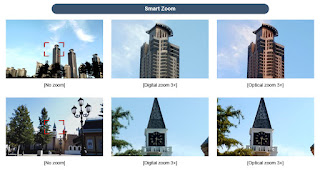 As per earlier leaks, the Samsung Galaxy Note 8 will come with horizontally aligned Dual camera setup with Dual LED flash at the back.As per leaked documentation, the Samsung Galaxy Note 8 dual camera has a feature called Smart Zoom which is able to take pictures with 3x optical zoom which is enhanced by software, resulting in lossless zoom solution with capable of magnifying the image preserving both its colour and details.The other feature is Refocus, which we already found in many of the dual camera setup devices. With this feature, we can refocus the focus points faster and this feature tells us that the Note 8 camera will be having one Telephoto lens and another regular one which will help the device to refocus the object at faster rates.But earlier leaks claim that the dual camera setup will have two identical camera sensor.

Apart from that, the other feature is Background effect and Perspective View.With the help of these features, it blurs the background and only focuses the desired object and also change the viewing angle of the image after recording it.With Samsung Galaxy Note 8 one would able to capture great low-light images than Samsung Galaxy S8 & S8+ as it can capture more light than its predecessor.It will also have the special mode called Super Night Shot mode which can capture great low light images.