Home Motorola Motorola’s upcoming Moto Z2 Force live images leaked.
Motorola is all in news with series of smartphone which is going to launch this week and now we have the live images shot by photographer leaked on Baidu yesterday. 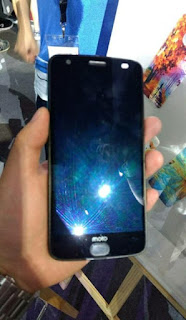 The above-leaked images, we can see the all new upgraded version of the Moto Z Force with Moto Z2 Force.At the front, we can see the front facing camera, sensors and a LED flash at the top and at the bottom we can find the physical home button which doubles up as a fingerprint scanner. From the front, there are very large bezels than what we expected so no bezel-less display here. 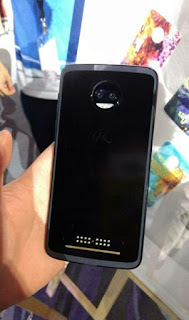 At the rear, we can see the Dual camera setup arranged horizontally in the camera bump below the camera we can find the Dual LED flash, there are proprietary Moto Mods magnet pins at the bottom.There will be conventional volume keys instead of the single volume rocker and no Moto Branding this time. 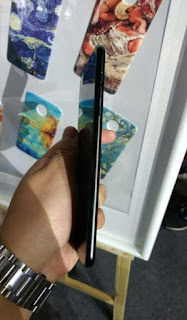 Here is when the new Moto G72 5G going to launch in India, key specs revealed.